Missy came to us as a rescue, and a dramatic one at that. She was found running loose in traffic, and picked up by an angel who took her to Southwest Washington Humane Society, as she couldn't keep her. Networking via Facebook she was led to me. Missy's people didn't care about her, and surrendered her to the SWHS as she'd been picked up twice in a month. Missy's angel wanted to make sure she had a soft landing, and so paid her adoption fee at the shelter. She then put Missy in the car and started driving north, while I got off work and started driving south. We met up and I had planned to foster Missy, but somehow she's found her way into the pack and she's still here. I have no idea how someone could let such a perfect little dog go, but I'm blessed that her angel was there to save her and we could help her. Missy has a couple of health issues that require management, but now she's happy and safe.

Missy has left us now, suddenly and with no sign of how very ill she really was. Cancer took her away, and took the sunshine of the pack. Missy was the cheerleader, up for anything, the glue that held everyone together. It's a quiet world now, without her. 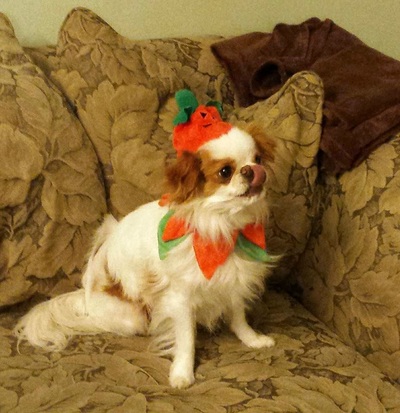 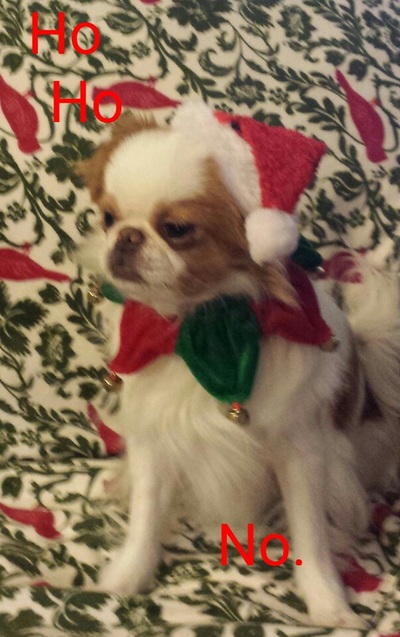 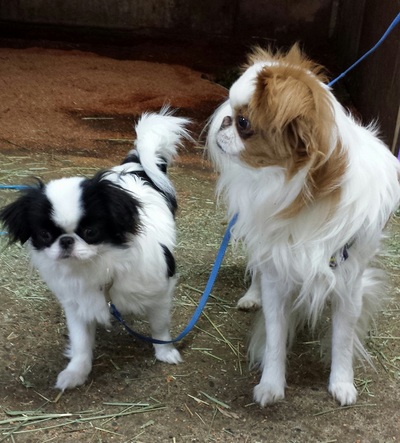